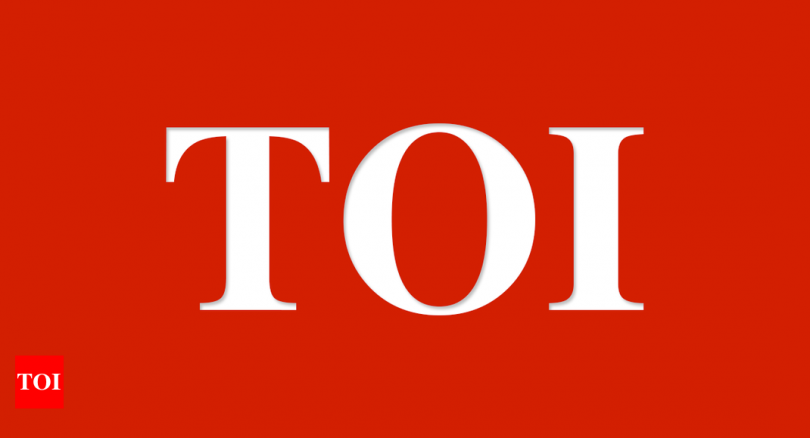 Mumbai:Payment apps PhonePe and Google Pay have received a breather, with the National Payments Corporation of India (NPCI) giving them two more years to comply with guidelines on volume caps. Flipkart-owned PhonePe and Google Pay have 47% and 33% market share respectively.
In November 2020, the NPCI issued guidelines capping the share of transactions handled by a third-party application providers (TPAPs) at 30% each. Bankers said that the norms aimed to reduce any single-point failure risk. In March 2020, when Yes Bank was placed under moratorium, PhonePe had to work overnight to switch banks as its transactions were handled by UPI.
At the time of issuing the instructions, it was widely expected that new players like WhatsApp and Amazon Pay would scale up their payment operations. However, Amazon Pay has managed to get only a 0.8% market share, while WhatsApp has only 0.1%. After Paytm, which has a 15% market share, none of the apps has a market share above 1%.
If NPCI enforced the caps immediately, it would result in UPI transactions shrinking dramatically. “We are obviously relieved to see the UPI market share cap get extended by two years. Even when the market share cap was announced in November 2020, we had repeatedly protested the idea because there is no way for any market participant to reduce their own market share without actively denying service to the end customer,” said PhonePe CEO & founder Sameer Nigam. To reduce UPI market share to 30%, PhonePe would be forced to deny UPI payment services to crores of Indians.
“The new NPCI circular itself acknowledges that the burden is on other existing and new UPI players to ínvest more time, effort & money to increase their own UPI market share. Failing that, the organic market share of participants in the UPI industry will not change significantly, and NPCI will have to keep extending the market cap indefinitely,” said Nigam.
NPCI said, “Taking into account present usage and future potential of UPI, and other relevant factors, the timelines for compliance of existing TPAPs exceeding the volume cap, is extended by two years till December 31, 2024 to comply.” It added that in view of the significant potential of digital payments and the need for multifold penetration from its current stage, it is imperative that other existing players (banks and non-banks) scale up their consumer outreach for the growth of UPI and achieve market equilibrium.
According to bankers, there is no money to be made in UPI transactions while there is a cost. Besides the technology costs, the banks have ongoing expenditures which include providing a grievance redressal platform and sending out alerts. The introduction of UPI lite is expected to address some of these issues.